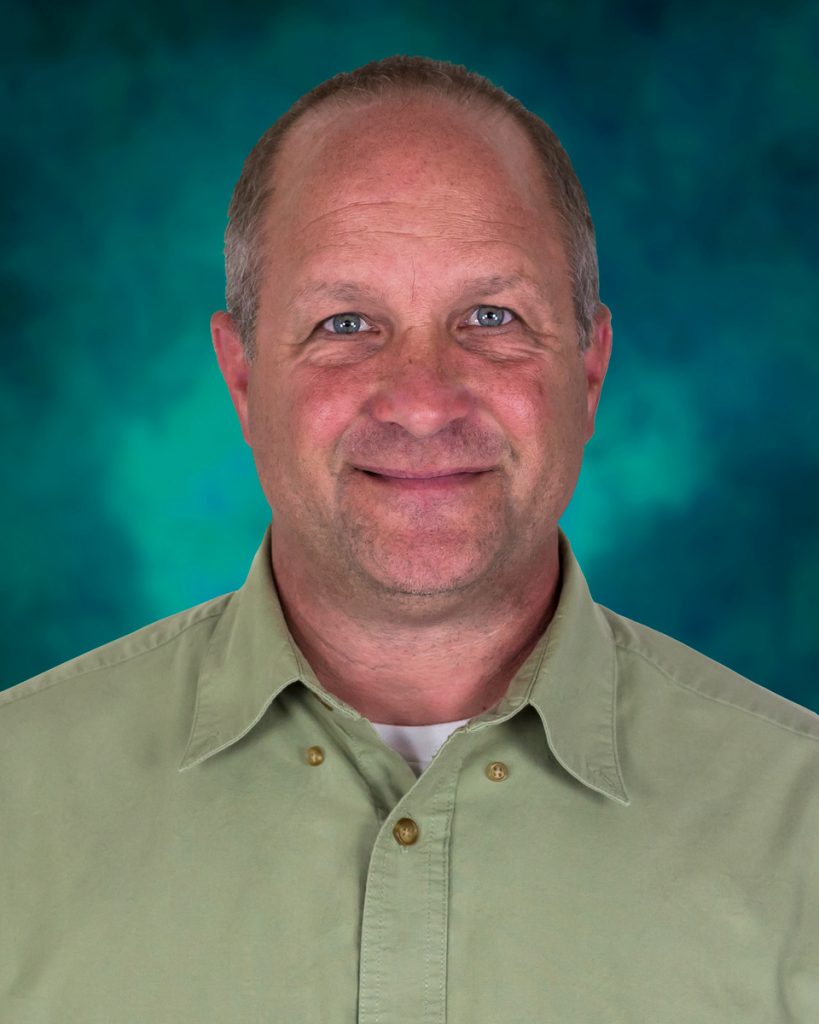 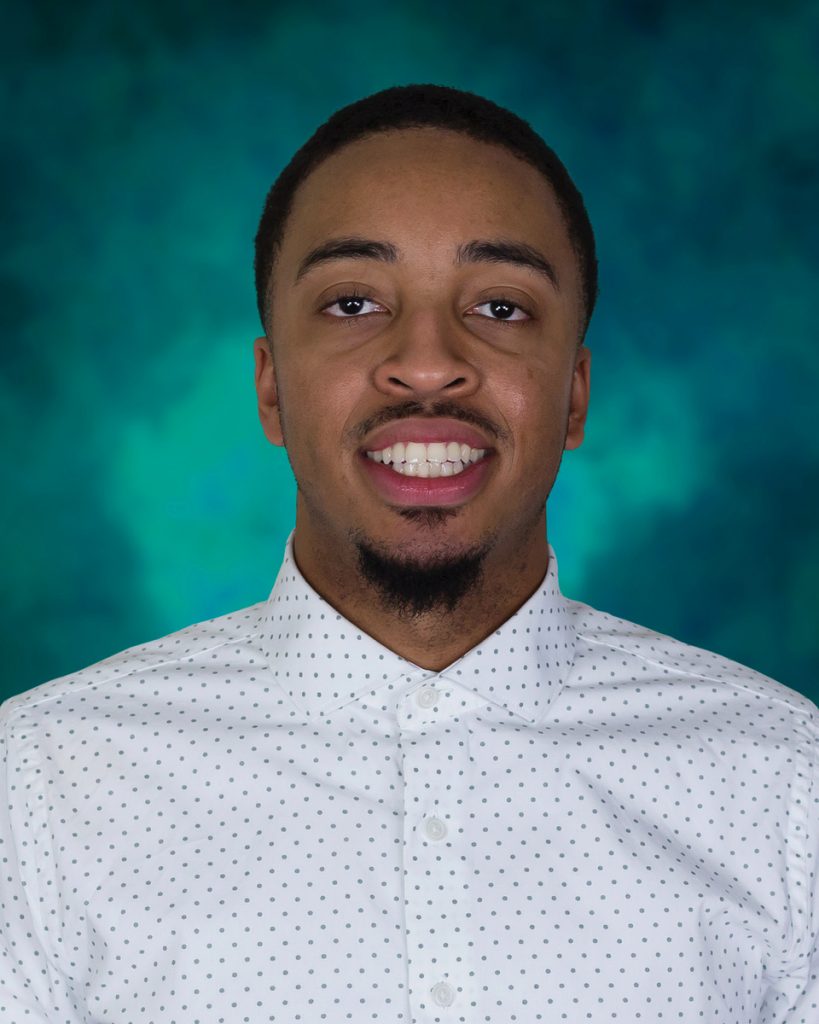 Stevens Industries, Inc. is pleased to introduce Sean Cameron and Bill Hoeske as Regional Sales Representatives for the ever-expanding Stevens Advantage casework division.  They both will be actively pursuing new projects, Cameron in the Chicago-area, while Hoeske will focus on Northern, Central and Southern Illinois.

Cameron has worked at Stevens for several years with experience in quality control, drafting and estimating.  Before coming into the sales role he was a project manager, primarily working on hospital and school projects.  Cameron earned his degree in Construction Management from Eastern Illinois University.   Originally from Park Forest, Illinois, he’ll be returning to the area in fall 2017 to stay close to his customer base.  Cameron commented, “I look forward to working closely with architects and general contractors to expand the Stevens Advantage casework and millwork market in the Chicago area.  I’ve enjoyed being part of our great Stevens team and am proud to have completed several large projects.  I’m confident the experiences I’ve gained in project management will lead me to success in my new role.”

Hoeske comes to the sales role having served as a project manager in Stevens’ casework services.  With more than 30 years of experience in the woodworking industry and 20 years running his own business, he is well versed in industry requirements.  Hoeske resides in Effingham with wife Jennifer and two children, and enjoys the great outdoors and coaching youth sports.  He is enthusiastic about working with the current customer base and business development in Illinois.  He remarked, “Serving as a project manager before moving into sales will benefit Stevens’ customers as I have firsthand knowledge of how a project moves through the plant from start to finish.   I look forward to establishing long-term relationships with architects and general contractors, helping them deliver top quality projects at a competitive price using Stevens Advantage casework.”

Stevens Industries, Inc. is 100-percent employee owned by its 500 plus associates.

Sean Cameron can be reached at SeanC@StevensInd.com and Bill Hoeske at BillH@StevensInd.com.   For more information about Stevens Advantage visit www.stevensadvantage.com.